The UK Government has announced it will relax immigration rules surrounding doctors and nurses from outside the EU.

Healthcare professionals from non-EU countries will be excluded from the government’s limit on skilled migration. The change could lead to a greater number of international doctors and nurses filling NHS vacancies in the short-term future.

To access these opportunities, international healthcare professionals need to show they have the right level of English language and communication skills.

What are the current rules?

Under the current system, employers use Tier 2 visas to bring in skilled workers, including doctors, nurses and other healthcare professionals, from outside the EU.

According to the government, the number of monthly applications has outpaced allocations, mainly due to the demand for NHS workers, who make up 40 per cent of all Tier 2 places.

Citing official government figures, the Financial Times reports that more than 2,300 applications from doctors were rejected in recent months. NHS organisations and medical groups have campaigned for change in the face of critical staff shortages. An NHS Improvement report found that 35,000 nurse vacancies and close to 10,000 doctor posts were left unfilled in February.

In response, the government will exclude international doctors and nurses from the cap on skilled workers, managing nurses and doctors through a separate system. Effectively, there will be no restriction on the number of doctors and nurses that can be hired through the Tier 2 visa route.

Health and Social Care Secretary Jeremy Hunt pointed out that international healthcare staff have been crucial to the NHS since its creation 70 years ago.

“Today’s news sends a clear message to nurses and doctors from around the world that the NHS welcomes and values their skills and dedication,” he said. “It’s fantastic that patients will now benefit from the care of thousands more talented staff.”

How can OET help?

OET is well positioned to help healthcare professionals kickstart their international career in the UK.

Recognised by both the Nursing and Midwifery Council (NMC) and the General Medical Council (GMC), the test uses real healthcare scenarios to measure English language and communication skills.

Follow this link to learn more about OET and how it can help you register and practice in the UK. 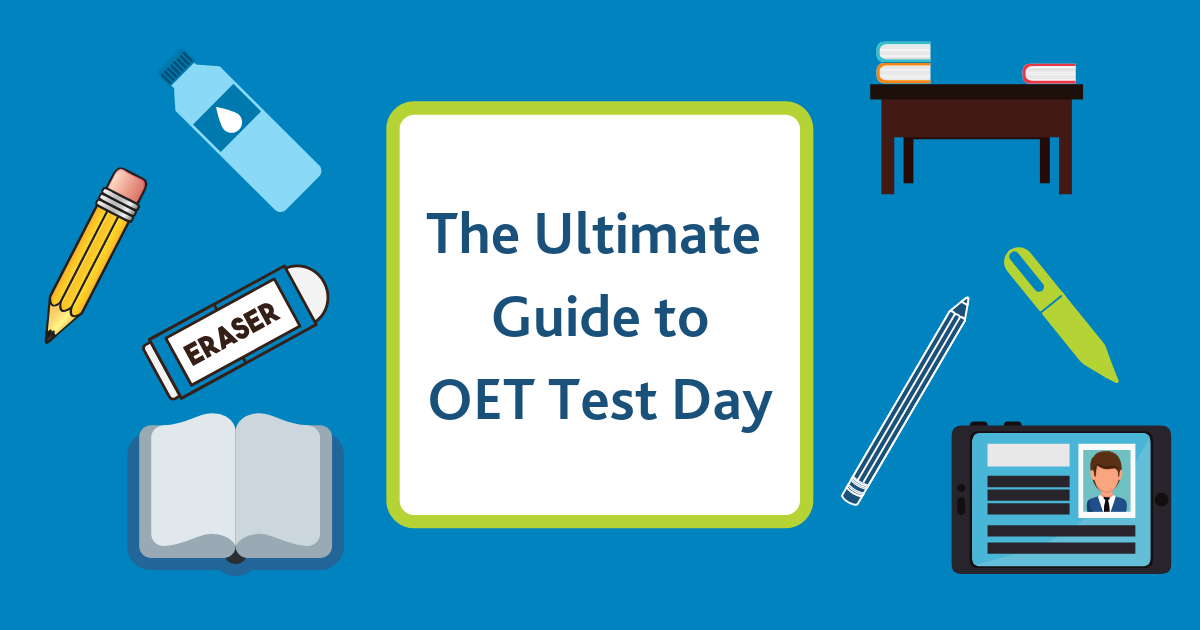 Don’t know what to take into your OET? Check out our ultimate guide to what to bring into your test. OET now recognised by the Dietitians Board in New Zealand

The Occupational English Test (OET) is now recognised by the Dietitians Board in New Zealand, giving overseas-trained healthcare professionals the opportunity to improve their career prospects.

END_OF_DOCUMENT_TOKEN_TO_BE_REPLACED
Starting your international healthcare career is just a step away. Book Now