What tense is used with relationship statuses?

What tense is used with relationship statuses? It is a fact of a person’s current state even if the event such as the marriage or divorce happened some time in the past.

Many students make the mistake of using the past simple such as in the example sentence above.

While the mistake is understandable, it identifies the writer as a non-native speaker and is an easy one to correct.

I am single.
Mrs Singh is divorced.
Mr Sofia is married.

If it is important to say how long this has been their state, then use the present perfect to show that the state started in the past and is still in progress:

I have been single since 2010.
Mrs Singh has been married for 40 years. Are you familiar with this use of ‘afraid’? In this example, it doesn’t mean that the health professional is scared… Odd is an informal word to mean occasional or now and again. – My knee gives me the odd problem,… 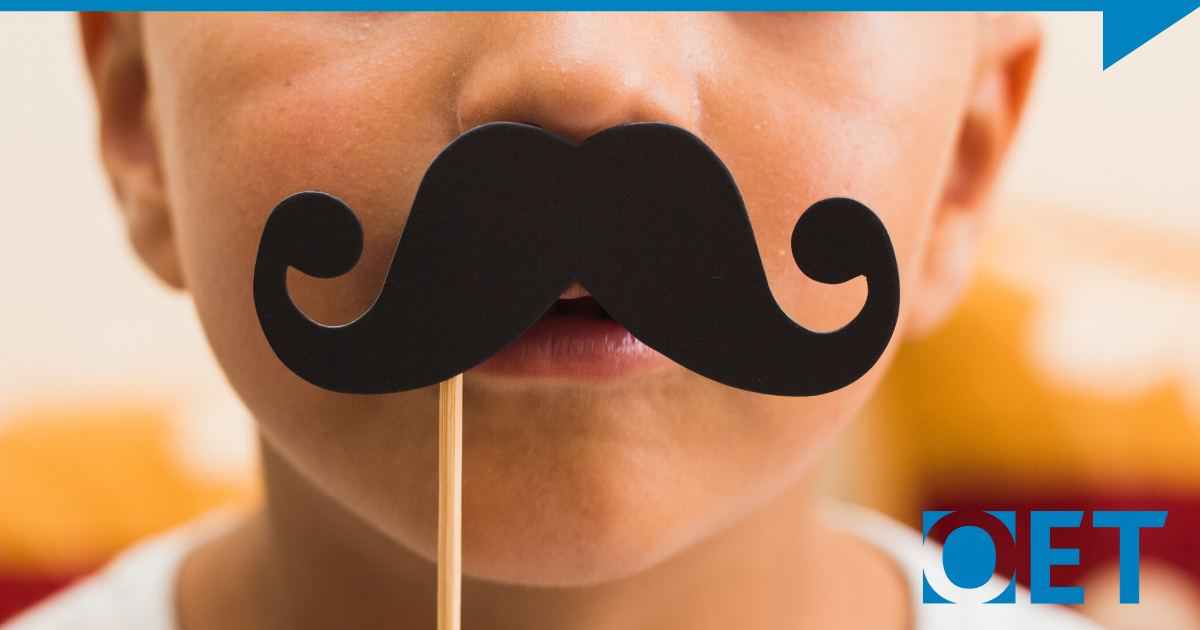 Do you know how to use commas to separate important and additional information?

November is Movember in some areas of the world! Throughout the month, you will see people growing moustaches and making pledges…