This punctuation tip will really help you (we promise)

This punctuation tip will really help you (we promise)

Did you know that some English punctuation symbols have a level of formality? Some symbols are neutral. These have to be used whenever we write such as full stops, question marks and capital letters but even these can get missed off or used incorrectly in certain types of informal writing. Colons and semi-colons definitely belong to the formal types of writing while exclamation marks belong to informal types of writing!!!

Brackets or parentheses are fairly neutral but are most regularly seen in informal writing as a means of adding extra ideas to the main point. They can often be replaced by commas.

In the example in the image above, the brackets can be replaced with commas:

Alternatively, as the frequency of the dose is the same, the sentence could be improved further to:

Miss Wang is prescribed Amoxicillin, 1g, and Omeprazole, 20mg, both to be taken twice daily. Different words for the same thing – accents of English 1

Bandaid is common in both America and Australia but in the UK, plaster is what local people will say. 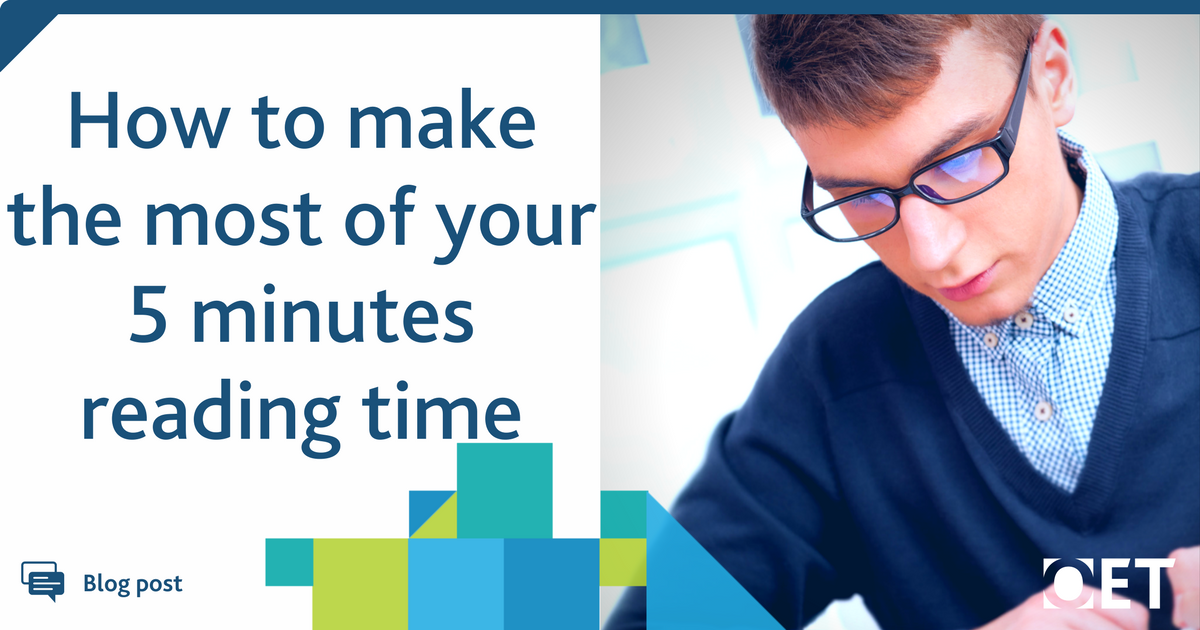 The reading time is the most important 5 minutes of the test These 5 minutes are critical. Use them well…