Skip to main content
/ Preparation Portal / Inspiration / May is ‘Get into Reading month’. Are you reading? May is ‘Get into Reading month’. Are you reading?

May is ‘Get into Reading month’. Are you reading?

By administrator26 May 2018Inspiration

May is ‘get into reading month’

If you have read many of these blog posts you will know me to be someone who loves words and reading. In fact, I rate reading as one of my most important tools to help me relax and unwind. I read on my daily commute to and from work, I read in bed as a way of settling my mind for sleep and I feel anxious when I’m out and about without a book as any periods of  waiting are perfectly filled by reading.

I belong to a book group. Each month we select 2 books to read for the coming month. The choice is to read one or both books. I always try to read both as it makes sure I take time to read each month, if only to meet the deadline of the next meeting. Have you ever joined a book group? Are they popular in your country? Joining an English-speaking book group would be a great way of improving your English: getting you to read in English and then discuss the books in English afterwards.

Last year, one of the books we read, was When Breath Becomes Air by Paul Kalanithi. It’s a book that has stayed in my mind, not just because of the story it told but because of its relevance to my work here at OET.

You know at the start of the book that Paul will be dead by the end of it. The book is finished posthumously by his wife and was published 10 months after he died. It felt a little ghostly knowing this as I read the early chapters of Paul’s life growing up in Arizona, USA as if I was watching over his shoulder at each moment he recounted.

Many of you deal with death regularly and you have learnt your own coping mechanisms. So, the story of a young man dying from cancer probably doesn’t sound that appealing as a way to relax but Paul was one of you. He was a resident neurosurgeon at the end of a long and grueling training. Like many healthcare professionals he didn’t pick up the early symptoms of the cancer putting the back pain he was experiencing down to the long hours he spent on his feet in surgery.

Paul writes matter of factly, as I imagine a health professional might, about his diagnosis, treatment and period of remission before the lung cancer that would kill him returned. It made quite an impact on me but might have less of an impact on you. What I would encourage all of you to read are the couple of passages Paul devotes to giving bad news to a patient.

… is a 35 year-old who had been out shopping for a present when she’d experienced a seizure. Although Paul knew from an operative point of view that the benign brain tumour a scan had revealed on her right frontal lobe was the best kind of tumour in the best place to remove it, he could see that she was terrified:

She would likely refuse surgery if I launched into a detached spiel detailing all the risks and possible complications. I could do so, document her refusal in the chart, consider my duty discharged and move on to the next task. Instead, with her permission, I gathered her family with her and together we calmly talked through her options. As we talked, I could see the enormousness of the choice she faced dwindle into a difficult but understandable decision. I had met her in a space where she was a person, instead of a problem to be solved. She chose surgery. The operation went smoothly. She went home two days later and never seized again.

…is in her late 50s. For the past few days she had been experiencing tingling in her right hand and then she’d begun to lose control of it. She’d gone to her local ER fearing she was having a stroke. After an MRI, she was sent to Paul’s hospital which was a hundred miles from her home. When Paul starts the conversation with her, he realises no one has told her the results of the MRI passing the responsibility to avoid breaking the bad news.

“Okay,” I said. “We have a lot to talk about. If you don’t mind, can you tell me what you understand is happening. It’s always helpful for me to hear, to make sure I don’t leave anything unanswered.”

“That’s right. You aren’t having a stroke.” I paused. I could see the vastness of the chasm between the life she’d had last week and the one she was about to enter. She and her husband didn’t seem read to hear brain cancer- is anyone?- so I began a couple of steps back.

Paul goes on to explain how he gently walks the patient through her diagnosis, finding out what how much she wants to know, what to expect over the next couple of days and what would be involved in the surgery from her point of view.

A book with a message

Breaking bad news must be one of the most difficult if not the most difficult aspect of a healthcare professional’s job. Doing it in another language adds extra complexity. Making sure you pick sensitive vocabulary, intonation, speed etc. Although you know the final outcome for Paul is not a good one, there is a lot of good in his book which you might find of benefit. 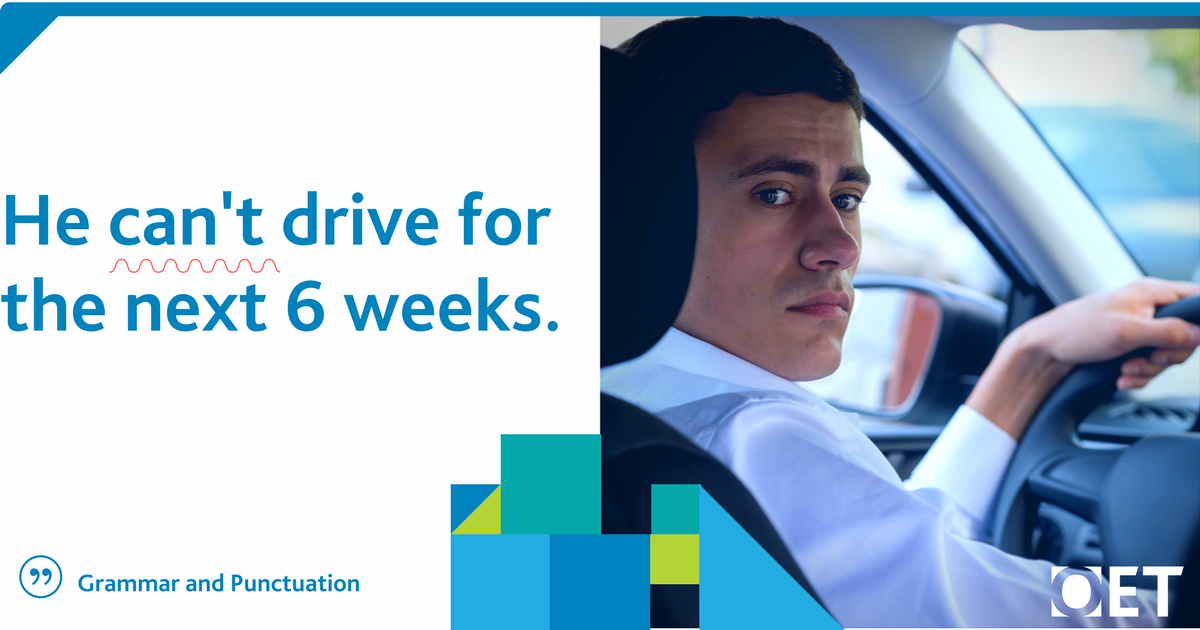 Make sure your writing is formal – avoid contractions

Avoid contractions in formal writing. Contractions are shortened forms of one word or the combination of two words. Examples include:… Do you know what this patient is looking for?

If a patient were to say this to you,  would you know what they would be looking for? 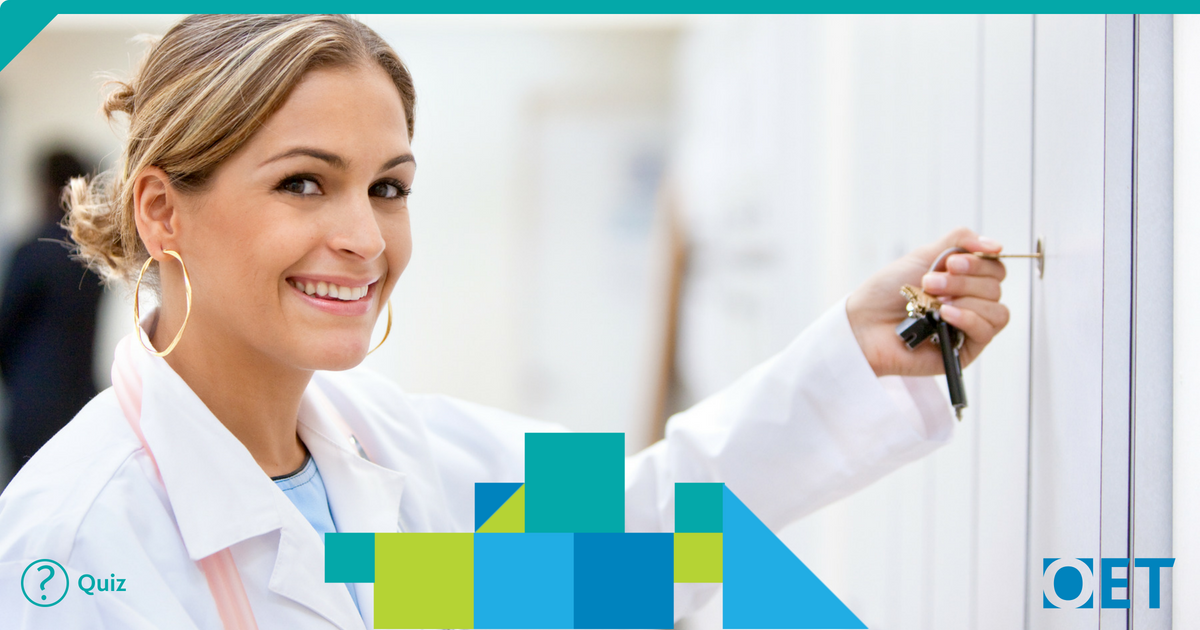 When you get to work, do you have a routine to start your shift ?

Do you like routine? The first thing I do when I get to work is ____. Complete the sentence to…