0
was successfully added to your cart.
/ Preparation Portal / Language Tips / Avoid the embarrassment of making mistakes with her/his

Avoid the embarrassment of making mistakes with her/his

X Mr Karparov visited the surgery with her daughter.

✓ Mr Karparov visited the surgery with his daughter.

It’s important to use the correct gender when writing. While it may seem simple, a lot of students make this mistake.

Unlike speaking and writing in other languages, like French and German, English does not use grammatical gender (where all nouns are assigned gender). Instead, English employs natural gender that tends to apply masculine and feminine gender.

What’s the most common mistake?

Mrs Chu underwent a hysterectomy 10 days ago. His post-operative recovery has been unremarkable.

You should check each gender pronoun (her/he) is correct throughout your letter during the Writing subtest.

It is a very noticeable mistake and can be easily picked up in proofreading. Not checking your work can lead to confusion for the reader.

If you would like to know more about gender or another aspect of English, take a look at our Preparation Portal today. 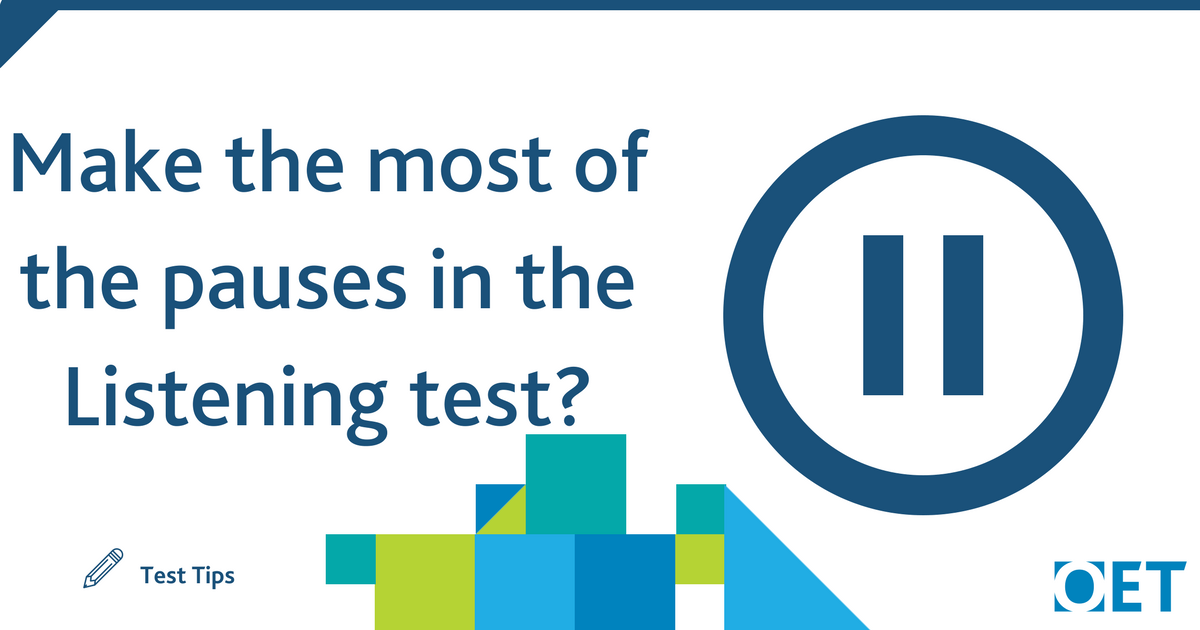 The pauses in the Listening test have an important function

Both parts of the Listening test include set pauses in the audio.

Can I write answers in CAPITAL LETTERS only?

Lost of people write in block capitals, which is why OET accepts these in certain part of the test.

Appreciate is a good alternative to understand

Appreciate can be a good alternative to ‘understand’.

END_OF_DOCUMENT_TOKEN_TO_BE_REPLACED
Starting your international healthcare career is just a step away. Book Now